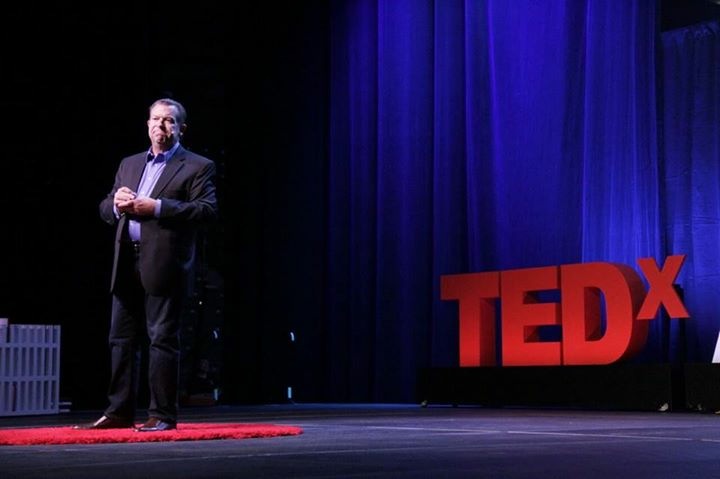 He is the founder of Gary Barnes International. As a leading authority, Gary has created several successful companies personally selling over $280 million dollars in products and services. To do this, he developed principles & tools that helped him increase his production by 1800% (actually 3000% plus) over a 4 year period.

Married over 40 years, with adult sons,— He has completed a world class 40-foot firewalk, flown a World War II P-51 fighter, flown on a trapeze, driven in a Destruction Derby (his car was the Purple Passion); completed a 75-foot bungee jump; and climbed 14,000 foot mountains. He’s a drummer and a Police Academy Graduate.

He also understands dealing with adversity-he has fought a life-threatening illness & won. In 1988 Gary was diagnosed with multiple sclerosis and was told that he would be in a wheelchair or dead within 10 years. Never owning that diagnosis Gary created a process that has changed many lives around the world. He believes that your worst day is the day you meet the man or woman you could have been. It's a choice.

Gary is an adventurous soul, well qualified to lead others on the adventure of their life -- helping them maximize their lives:

Gary may be reached at: